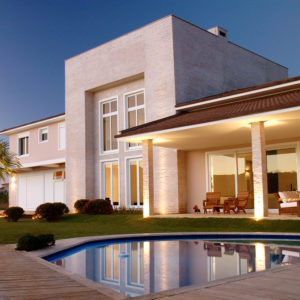 Charterland Featured in Observer on Sunday

Consult the  Property Experts – Charterland Ltd say that based upon an analysis of the commercial rental market, it can be seen that Class A properties during 2011 experienced a slight increase in passing rents from 0.5 per cent through 6.4 per cent over a three to five year period. However they have also identified that over the same period, passing rents for Class B properties have remained relatively static.

With a total of well over 100,000 SF of commercial office space projected to become available within a 6-12 month period, primarily from Government leased private commercial office space, Walkers and Willow House at Cricket Square, one would surmise that this would have a downward push on asking rents, especially for Class B properties. Charterland Ltd believe that this could be the beginning of the de-centralisation of George Town as a commercial centre, with only those properties demanding higher stable rents, having business continuity systems in place, such as generators etc.

One such commercial development about to undertake such a retro-fitting is Bermuda House, located within the Cayman Financial Centre, on Dr Roy’s Drive. There are three buildings that comprise Cayman Financial Centre, totalling approximately 50,000 SF, that accommodate some of Cayman’s most prestigious tenants, including Stuarts Law Firm, Grant Thornton and Fidelity Bank. Over the years some of the previous tenants have included Digicel, Ernst and Young, Bank of Bermuda and recently Zolfo Cooper.

Bermuda House have reacted to prospective and existing tenants requirements for business continuity systems, in an attempt to secure prospective and retain existing tenants. Currently there is approximately 11,000 SF of vacant commercial office space, whilst in Fidelity Tower there is another 4,000 SF approximately. With asking rents ranging from $21-34 per SF inclusive of CAM for fitted out office space, now is the time to view.